The Clan of the Clown 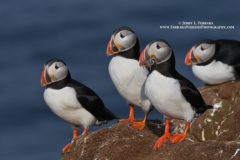 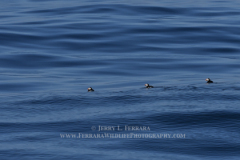 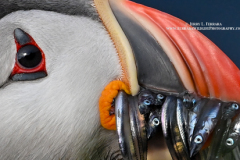 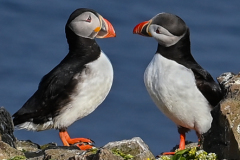 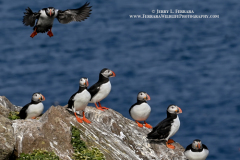 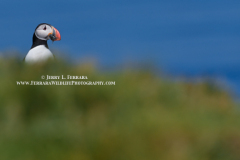 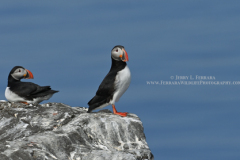 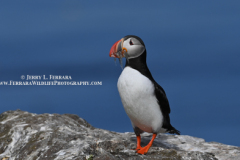 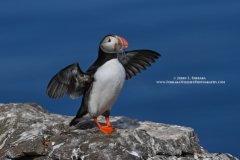 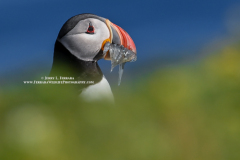 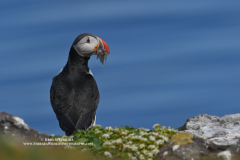 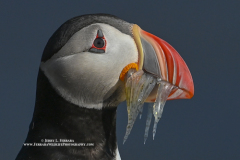 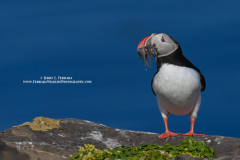 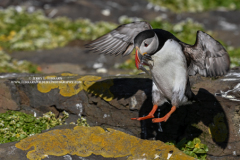 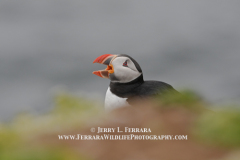 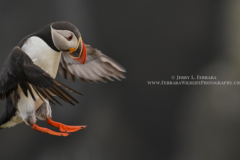 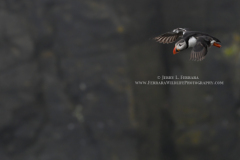 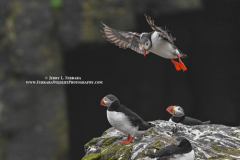 The North Atlantic Ocean’s only indigenous puffin species is the Common or Atlantic Puffin. The puckish creature also goes by the monikers of Clown of the Sea or Sea Parrot … quite understandable when one considers the puffin’s outrageously adorned bill.

While the Atlantic Puffin spends much of its life at sea, they yearly do come ashore to mate and raise their single “puffling” youngster. They are colonial in these endeavors and dig their nesting burrows into the sides of cliffs. The images in this show were recorded in 2021 in Iceland, a major breeding area for the species. It is but a brief cameo of the lifestyle of the North Atlantic’s Clan of the Clown a.k.a. the Atlantic Puffin. To see the number of each shot, please hover your cursor over the image.

~ Anecdote and Atlantic Puffin captures, The Clan of the Clown © Jerry L. Ferrara